During this year I have been a projectstudent at the videodepartment at  Royal Institute of Art  in Stockholm.

We celebrate the end of the schoolyear with opening the School and showing one piece each. This event happen at the same time as the Exhibitions of  Master and Bachelor students´work at Konstakademin and Drottninggatan.

Welcome to the Royal Institute of Art, Flaggmansvägen 1, Skeppsholmen. My piece is by the sofa in the cafeteria. I will be there today the 31st of may. The exhibition is on until 17th of june.

More about the work here 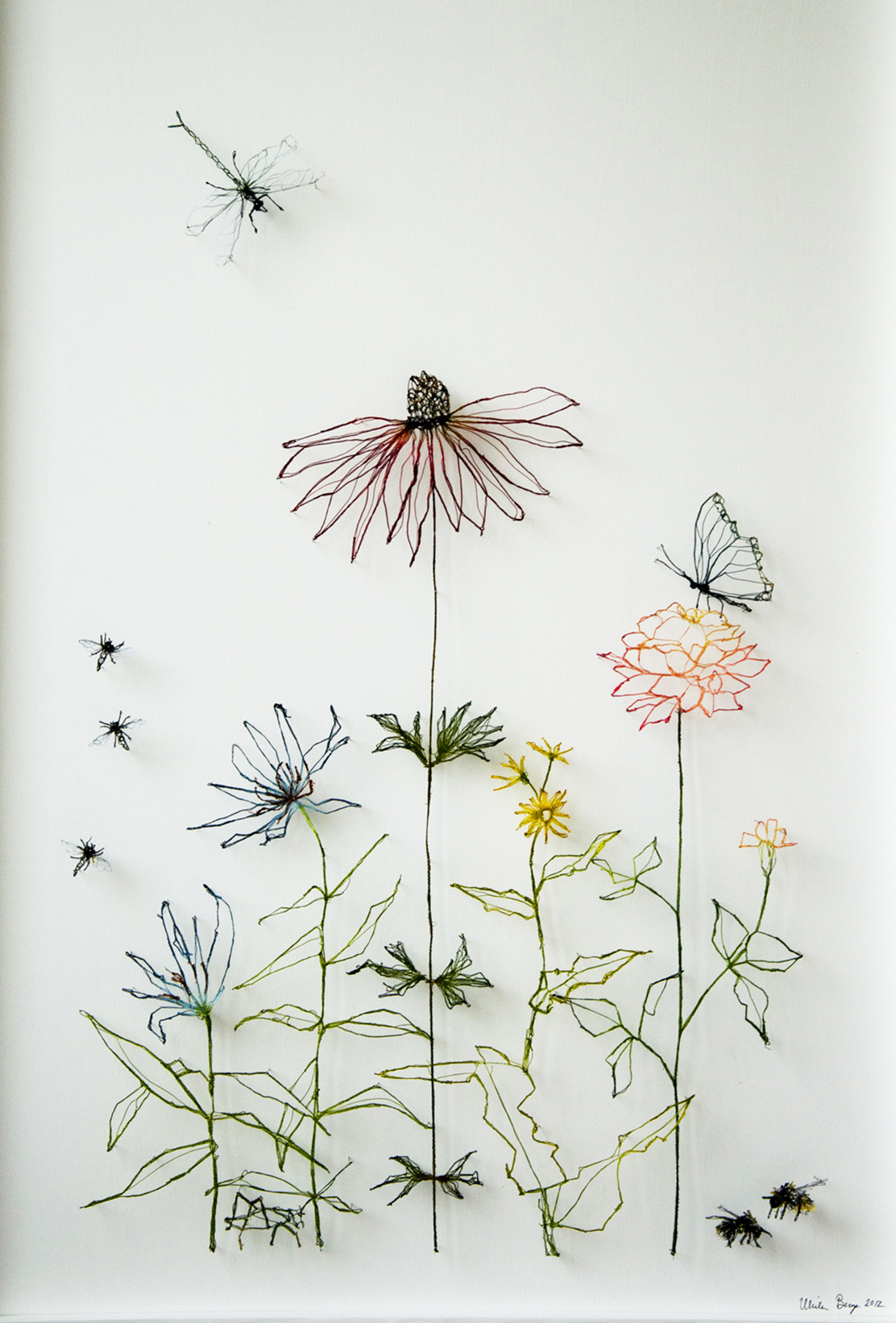 PRESSRELEASE FROM THE SCHOOL:

The Royal Institute of Art’s Degree and Spring Exhibitions open on 31 May at 15­–20.

This year’s Degree Shows of Fine Art present works by some fifty Master and Bachelor students. “As in previous years, it is difficult to identify any dominant tendencies,” says Vice-Chancellor Måns Wrange, and views this as a sign of independence and high quality among the graduating artists.

Project works, which have been pursued during the academic year at the Royal Institute of Art’s architectural department Mejan Arc, will be exhibited at Galleri Mejan. Project works pursued at the courses Architecture and Architectural Conservation will be displayed at Galleri Mejan. In the Architecture course “Just Grounds: Cape Town,” students have explored how a just and sustainable urban development can be initiated in Cape Town, one of the world’s most segregated cities. An interdisciplinary exhibition presents Cape Town’s urban challenges and possibilities. Proposals for “seeds of change” are presented—catalysts which take their point of departure in local initiatives and receive larger urban and global implications.

The theme of the Architectural Conservation course has been “Inclusive India – Re: Pune,” where students have developed proposals for small-scale projects aiming to restore and innovate as well as highlighting social sustainability and preserved continuity in conjunction with the rapid urban transformation which threatens the historical city centre.

On display will also be project works developed by four Mejan Residents students, who, during the course of a year, have pursued artistic research projects. The focused commitment to Mejan Residents is part of the Royal Institute of Art’s ambition to strengthen and expand the research environment which comprises a number of PhD candidates and researchers.

The Royal Institute of Art’s main building on Skeppsholmen houses the exhibition Open Studios, which presents works by project students (professional artists who, during the course of a year, have pursued an art project), exchange students, and students of Fine Art. Some 70 students participate in the exhibition.

The Novel KAMELEN – by Ulrika Berge 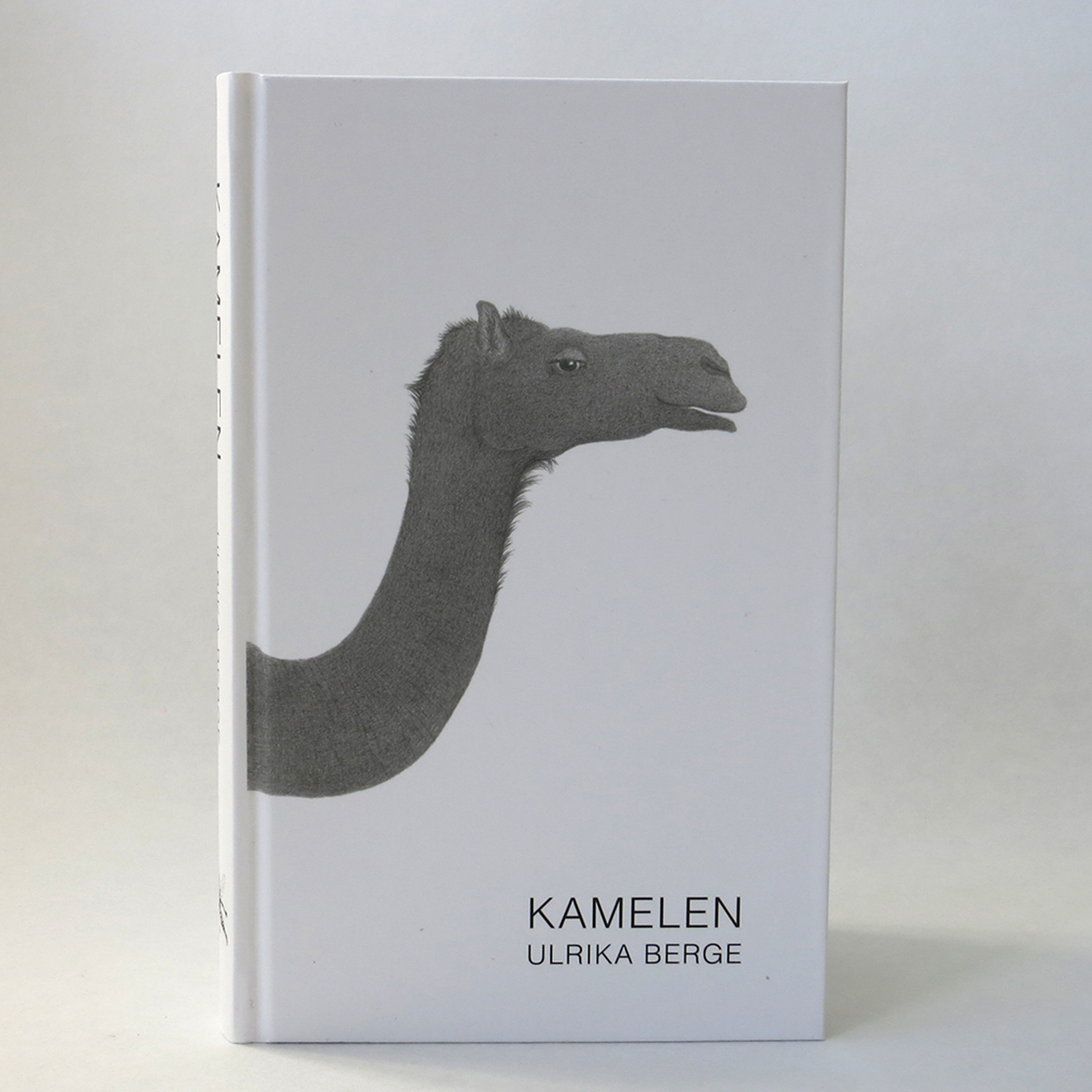 If you want to know more about Flugans Förlag
the Publishing House run by me
Click on picture to go their webiste! 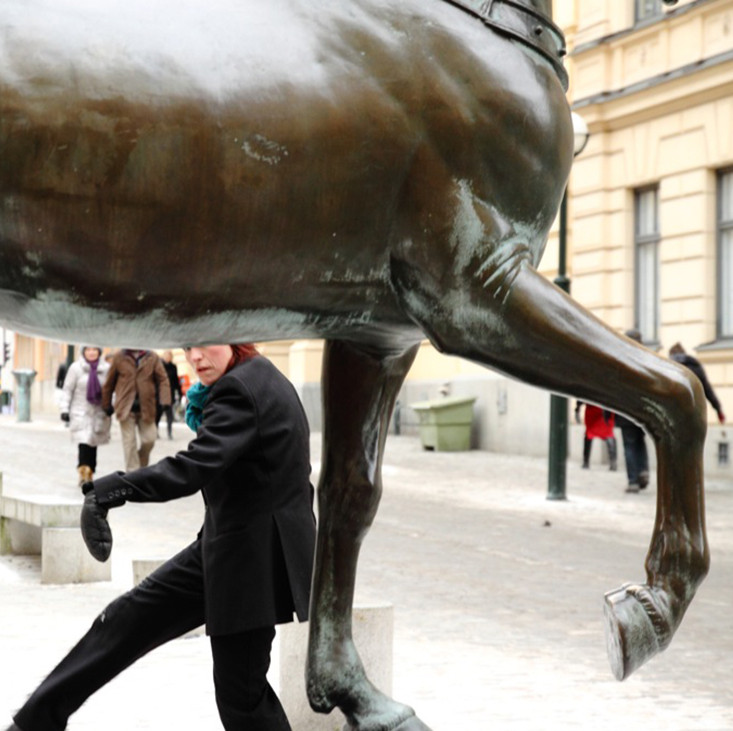 SKÄLVA is a project run by Jenny Simm and me. 2011-14
We explore spaces through moving together.
Click on picture to check our blog! 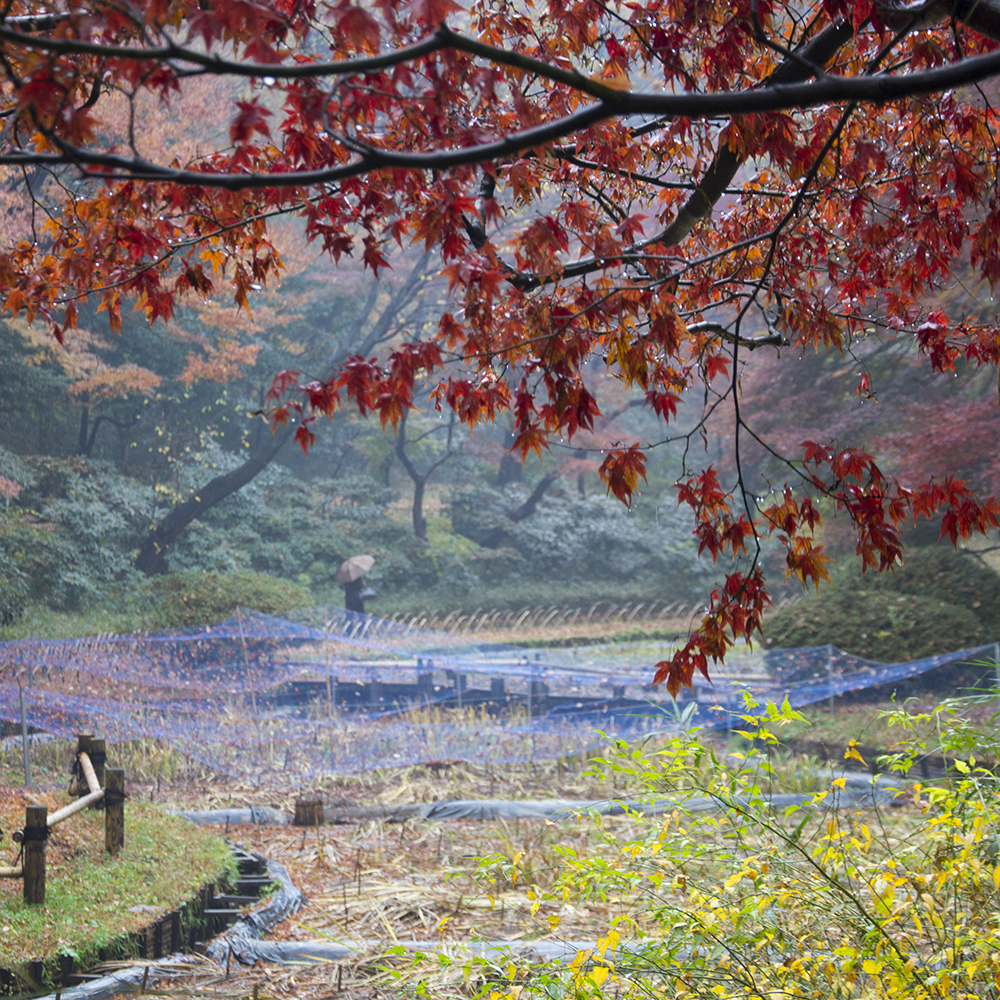 I use my Chrystal Singing Bowls to play Soundjourneys regularly in Stockholm.
Click on picture to go the website with more information!